The Dawoodi Bohra Community of Ohio consists of members of the faith from all parts of Ohio. It is a much smaller community than most other Dawoodi Bohra communites in the United States, but strives to achieve all of the same amenities offered in larger communities. The community has around 50 families, who primarily reside within the larger cities of Ohio such as Columbus, Cincinnati, Cleveland, and Dayton.

There are approximately 50 Dawoodi Bohra families living in Ohio, majority of whom are concentrated in Columbus, Cleveland, Cincinnati, and Dayton. Our community started settling in Ohio since early 2000’s. The local jamaat (community) was formed in the year 2005 with the head office in Columbus, to assist in religious and community affairs of Dawoodi Bohras residing here.

Through guidance and foresightedness of our spiritual leader Dr. Syedna Aali Qadr Mufaddal Saifuddin, the Dawoodi Bohra community has excelled in Education, entrepreneurship, and is widely renowned for its patriotism and citizenship. Equal opportunities are accorded to girls, boys, men and women.

The Dawoodi Bohras of Ohio are Caring, Helpful, Peace Loving, and Law-Abiding citizens who also engage in a number of charities works, as well as getting involved with the local communities’ events. We take pride in our contribution towards American society, often taking initiatives to help improve environment as well by reducing or emphasizing towards reduced use of Plastic, Planting Trees, educating people about simple ways to reduce carbon footprints.

To motivate people to be more physically active, the Dawoodi Bohras of Ohio organized a... 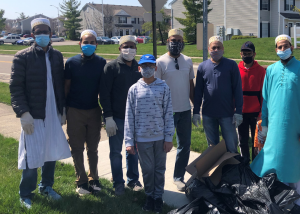 Members of the Dawoodi Bohra communities residing in Dayton, Columbus, and Cincinnati, Ohio got together... 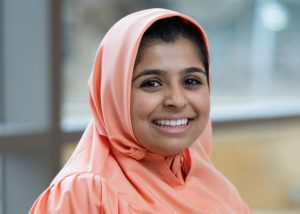 Dawoodi Bohra women around the world have excelled in various fields, including as researchers, educators,... 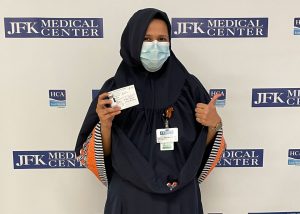 Nakeya Dewaswala-Bhopalwala is an Internal Medicine resident at the University of Miami Palm Beach Regional...

29 September 2020 The Dawoodi Bohras of the Midwest – comprising communities from Chicago, Detroit,... 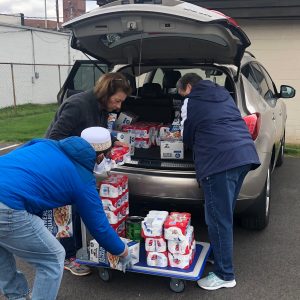 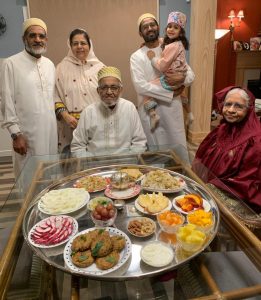 This year, Ohio Bohras celebrated the mark of the Islamic New Year gathered around thāls...