Based at Masjid-e-Mohammedi in Fremont, the Dawoodi Bohra community of San Francisco is one of two Dawoodi Bohra communities in the Bay Area and serves San Francisco, the North Bay and the East Bay. Dawoodi Bohras have lived and worked in the Bay Area since the 1950s, when Bohras first came from India, Pakistan, East Africa, and Sri Lanka to obtain higher education at the region’s top universities, start businesses, and pursue professional endeavors in technology, healthcare and other fields.

Today, the Dawoodi Bohra community of San Francisco spans three generations. From small-medium sized business owners, technologists, and medical professionals, to researchers, teachers, artists, and non-profit leaders, Dawoodi Bohras are critical components of the Bay Area’s Bay social and economic fabric. The community is engaged in a variety of efforts in partnership with government and community based organizations to support education, protect the environment, and serve those in need. 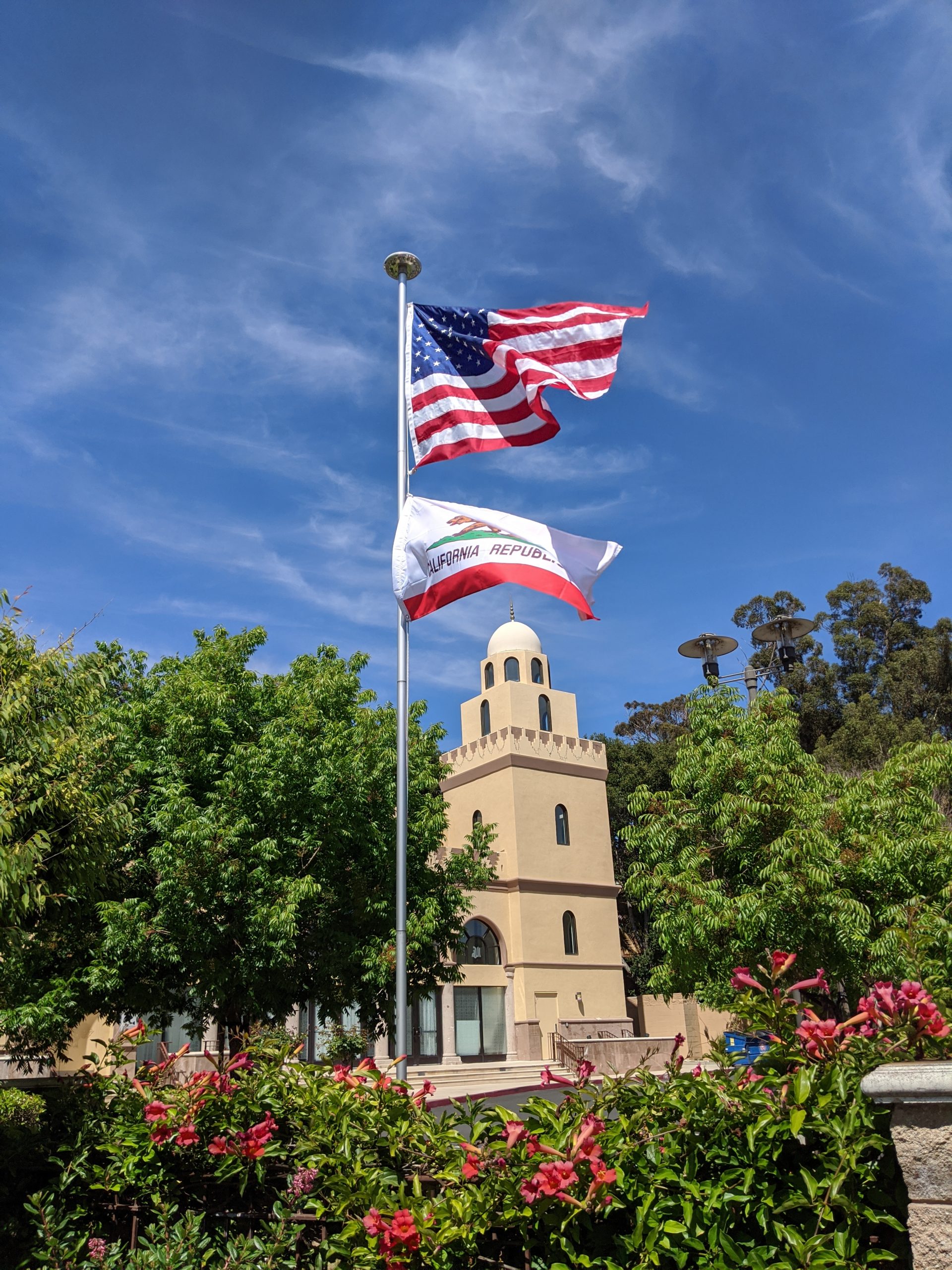 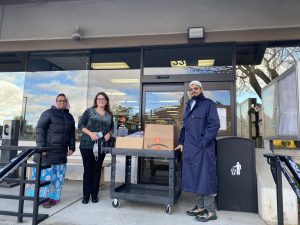 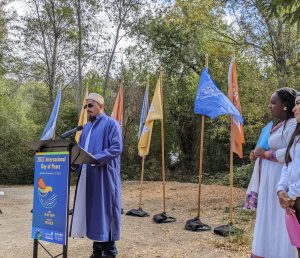 Members discuss how to nurture peace, tolerance and harmony across cultures. Members of the Dawoodi... 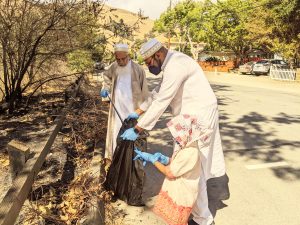 Project Rise volunteers of all ages from the Dawoodi Bohra community of San Francisco took... 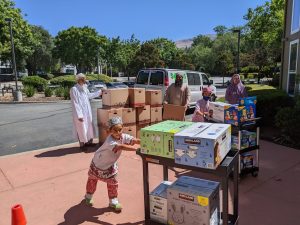 As of January 2020, the last time such a census was taken, California had an... 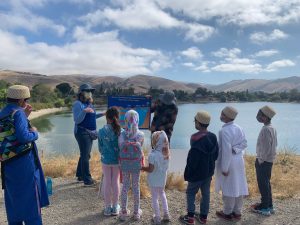 Leveraging Summertime to Learn about Water and Wildlife Conservation 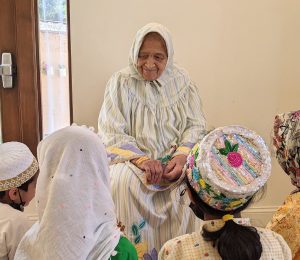 Teacher Appreciation Week, which fell from May 2-6 2022, presented an opportunity to say “thank... 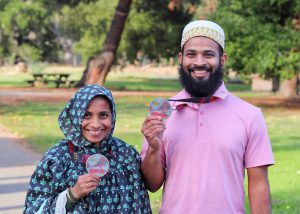 The COVID-19 pandemic has had a major effect on our lives. From staying indoors to...