Batul Saifee is the founder of the fundraising project Seasoned with Hope, which raises funds for women and children affected by war in the Middle East. In March, 2021, she raised $10,000 for the Woman Program Center in Rafah that provided hot meals to Palestinian families. The Woman Program Center, in Rafah, is a nonprofit organization established in 1952 by the United Nations Relief and Works Agency. It was established to remain as a training center that would lead to jobs. The organization works with Palestinians and relies partially on donations from the United Nations member countries. 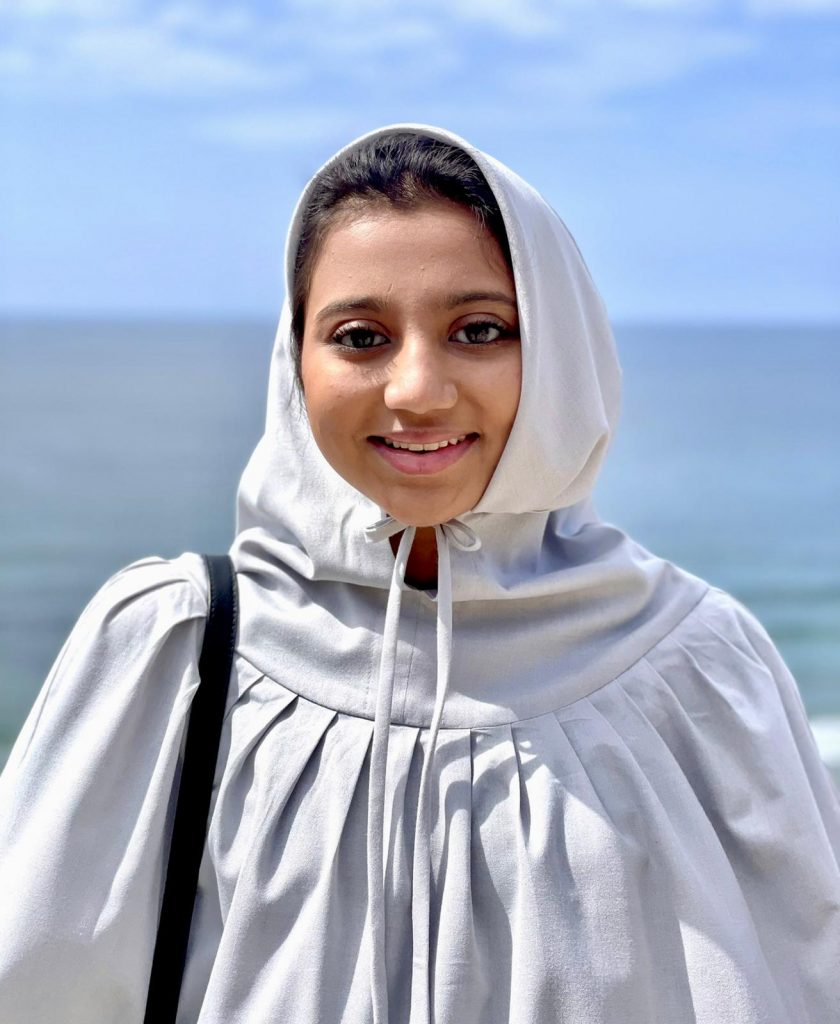 Her fundraising efforts stemmed from her travels to Palestine at the age of 14 with her family. There she saw the impoverished conditions around her, of families with small children in their arms who were begging for food and the abject poverty surrounding them. Moved by this sight, she worked with a Palestinian woman named Mrs. Najah, who worked with the agency providing food for these women and their children. 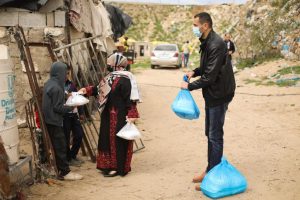 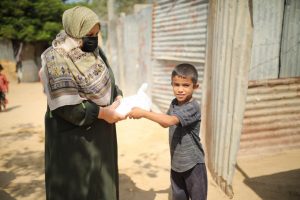 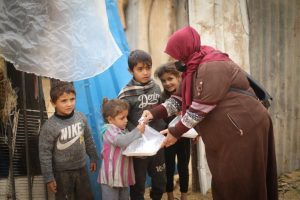 “I knew what to do. I would collect donations for Rafah, send it to them to buy food, and everyone who donated would receive a gift of a digital PDF of my grandmothers’ and aunts’ Middle Eastern recipes.”

Her fundraising goals were met by successfully educating her family, friends, and her parents’ colleagues, through her social media pages, about the dismal living conditions of these Palestinian families.

Following the success of her first campaign of collecting $10,000, she is now focusing on the women and children of Syria. Her goal is now to double that initial amount raised because she has included the women and children of Syria in her fundraising drive. Prior to the pandemic, approximately 2.44 million Syrian children did not have access to educational resources due to the ongoing Civil War. Since the outbreak of COVID-19 this number has significantly increased. In response to this humanitarian disaster, she has partnered with “Bonyan” to build classrooms inside Syrian refugee camps. Bonyan is an independent nonprofit organization that partners with UNICEF. Inspired by the work of Bonyan, she has set a goal of raising $20,000 to provide Syrian children with an education because that will build 10 classrooms for the children’s education.

“I understand that not everyone is able to donate, but every penny helps,” said Batul.

Similar to her previous campaign to provide hot meals to the needy in Palestine, as a token of her appreciation for those who donate, this time, she is offering donors a recipe book comprised of cuisines from around the world. When donating, make sure to share your email address when you make a donation so that she is able to send you the recipe book, Seasoned with Hope.

Donations can be made to her GoFund page

Batul is proud to work with an organization like Bonyan because along with building schools in Syria, it has raised money for Winter aid for Syrian families, supported the needs of families with special needs, donated tons of flour in order to make bread, and has done much more in the war-torn regions of the Middle East. She researched each of these organizations in depth before venturing onto her fundraising projects. She has been honored at her school for her work, Sierra Canyon HS in Chatsworth, where she is a Junior.

One thought on “Seasoned with Hope: A Recipe Book that raises Funds for Syrian and Palestinian Children”