Dawoodi Bohra women in New York organized a collection drive with the goal of repurposing clothes for school girls in need in India.  New York members donated their ‘ridas’ – attire worn by Dawoodi Bohra women that are usually creatively designed and decorated with embroidery, lace, or colorful prints – as well as ‘jhablas,’ which are outfits worn by young Bohra girls.

Around 75 Bohra women in New York contributed to the drive, collecting 721 pounds of clothing items that were dropped off at four locations.  In addition, a total of $781 was raised to cover the cost of shipping the items to India. 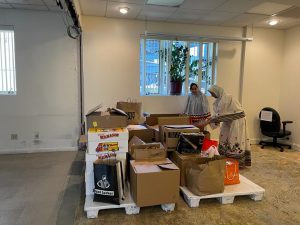 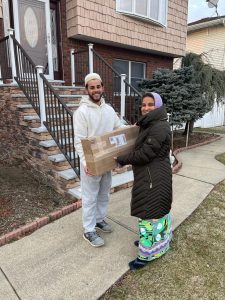 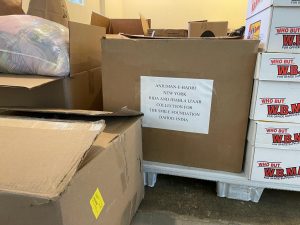 The clothes collection drive was organized as part of Project Rise, a global philanthropic program operated by the Dawoodi Bohra community to support the less fortunate.  In partnership with Smile Foundation in Dahod, India, a nonprofit organization, the clothes will be repurposed into frocks and kurtis, traditional Indian women’s wear, and distributed to underprivileged girls.

“Thanks to the success of this drive, many girls in need will have new dresses, as well as smiles on their faces,” said Rabab Adib, one of the organizers of the event, and a member of the Dawoodi Bohras of New York.