In recognition of World Food Day, the Dawoodi Bohras of Orange County and the Inland Empire volunteered to assemble more than 300 food packets, including sandwiches and snacks.  Volunteers distributed those packets to the unhoused population in downtown Los Angeles’ Skid Row. 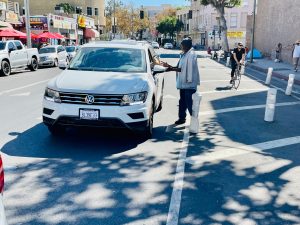 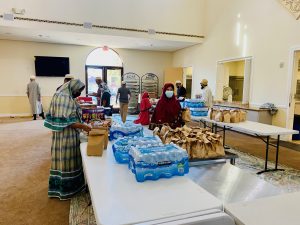 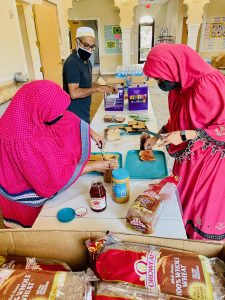 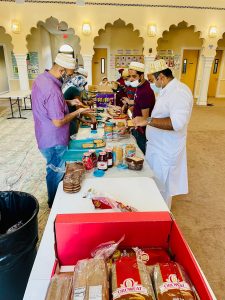 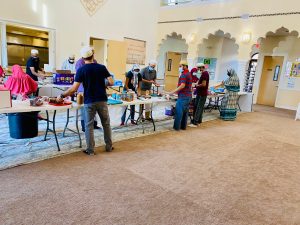 The Dawoodi Bohras believe that nobody should go to bed hungry, regularly offering help to address food scarcity under their global Project Rise initiative.

Shabnam Moosajee, who has been organizing such efforts for several years, said, “His Holiness Dr Syedna Mufaddal Saifuddin, the leader of the Dawoodi Bohra faith, regularly guides us not only to be loyal to the country where you live, but to participate and help in any way you can.  This is one way in which we are able to help those who are less fortunate by following in the path of His Holiness and upholding the values of Project Rise.”

Project Rise is a global initiative established by the Dawoodi Bohras to support vulnerable members of society in a variety of ways, such as providing food and nutrition, water and sanitation, and education, and preserving the environment.”