A seventeen year old Dawoodi Bohra high school student, Maryam Suratwala, has spearheaded a community “garden” project as a part of her Girl Scout Gold Award community service project. This initiative is a part of her goal to do something that educates the younger generation and also creates a lasting impact on the environment we live in. 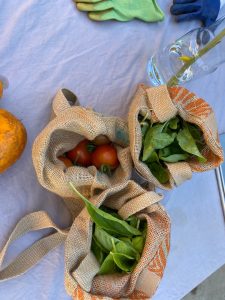 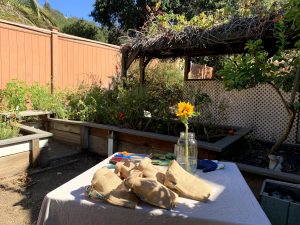 Along with other Bohra children, she began planting seeds of tomatoes, garlic, green onions, zucchini, peppers and other herbs, at an unused plot near the Masjid and has been conducting monthly workshops to enjoy their harvests. 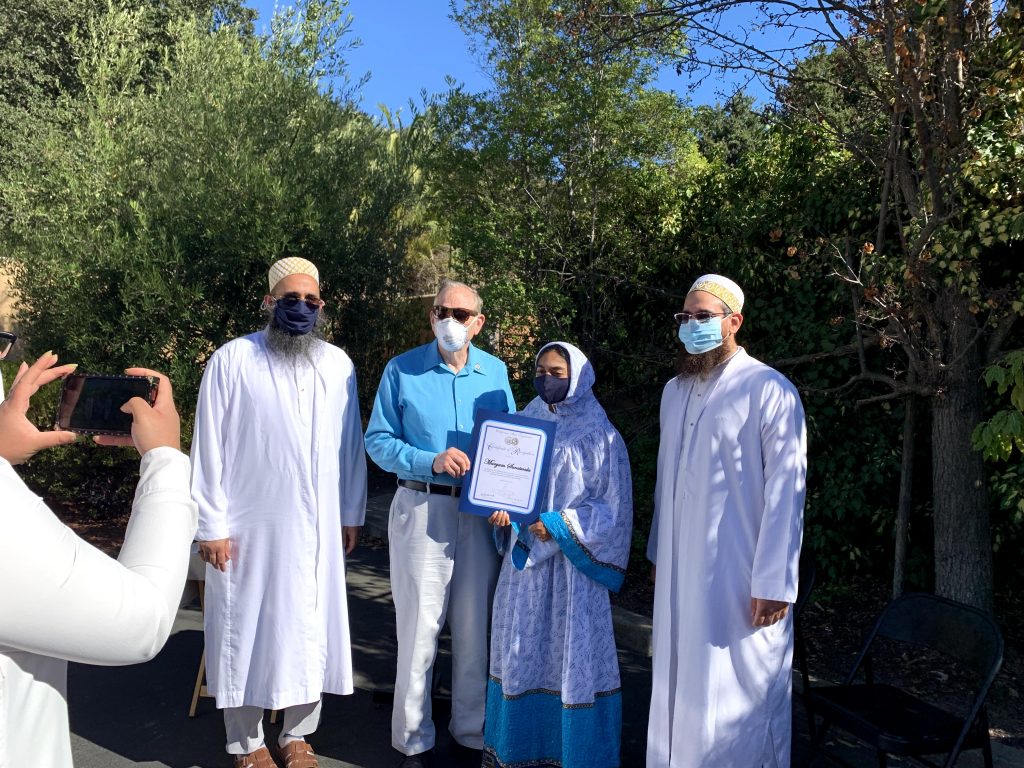 State Assemblymember Bill Quirk (D-20) commended Maryam’s endeavour and the Bohra community’s efforts to educate and encourage sustainability among youth. “For too long, we have been mining the soil for its resources. Through this  kind of approach, we can actually build up the soil and take CO2 out of the air to make our climate more livable. Thank you all for the great work you’re doing, building the community, educating your children and supporting youth like Maryam,” said Assemblymember Quirk.

Maryam Suratwala creates awareness about the importance of instilling sustainable food values in the younger generation at an early age. “My goal was to create something that made a significant impact and I feel like I have achieved that. Everything we harvest is taken home by the children to enjoy or used in our community kitchen for creating yummy Bohra food. This has been great!,” said Maryam.

Maria Jafferji, a volunteer with the Dawoodi Bohra community said, “Not only have the children learnt so much about sustainable organic farming methods, but I am also learning so much about the process through their curious minds and questions. It has been wonderful watching such an unused, small space come to life in less than a year and be such an avenue for education for the younger generation.”

As part of their global Project Rise initiative, the Dawoodi Bohras regularly aim to educate and empower the younger generation to learn how to live sustainably by growing their own produce, educating themselves about the food cycle and the important role each individual plays in reducing food wastage. By instilling in children at an early age the importance of organic farming, the Dawoodi Bohras hope to minimize their carbon footprint, reduce plastic dependency and fight against climate change.

The local Dawoodi Bohra community is actively participating in the Fremont Green Challenge, with 26 households having collectively earned over 50,000 points by committing to save over 20,000 gallons of water and 18 tons of CO2E, among other key sustainability actions.